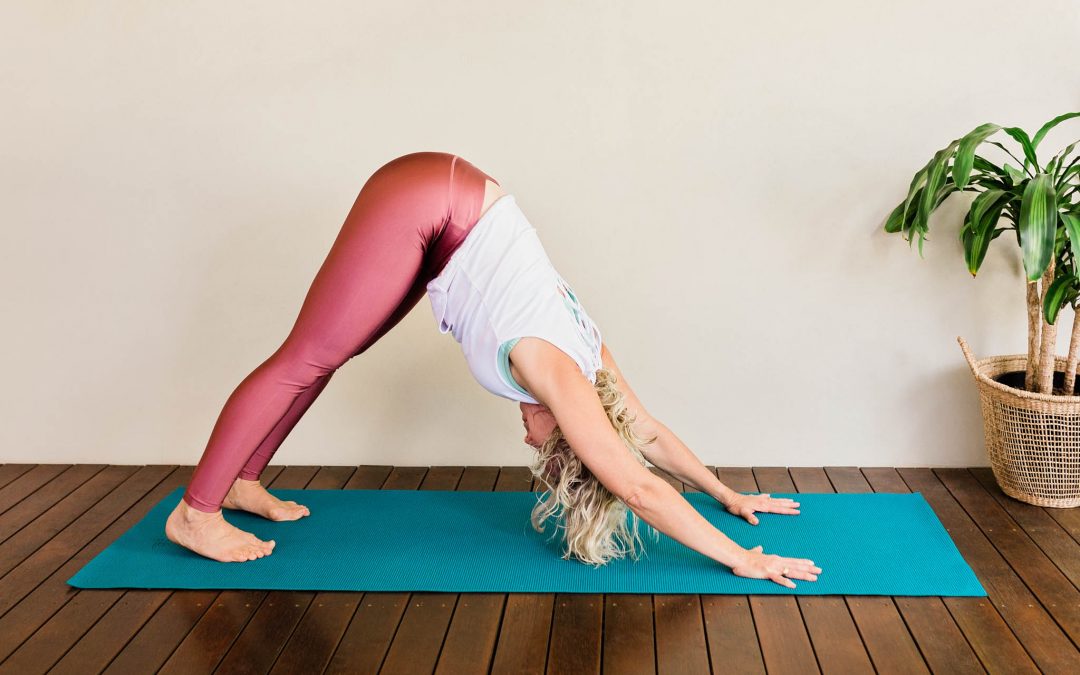 Brighton Yoga Teacher Ainsley Moden believes in getting back to nature and she is committed to making the world a better place. The owner of Being Grounded has teamed up with Sydney-based yoga mat company LovEarth to reuse and recycle old PVC yoga mats.

“It’s recently been brought to my attention that PVC yoga mats – the cheap ones with all the nasty petrochemicals in them – take about 1000 years to decompose in landfill,” Ainsley said.  “I was shocked and this has motivated me to take action. I’m teaming up with LovEarth to be a collection point to drop off all your old yoga and Pilates mats, to save them being dumped into landfill.”

Owner of LovEarth, Cate Petersen, said she was delighted to be working with Ainsley. “LovEarth is an initiative we have taken as a conscious yogis,” she said.

“What else is yoga, but preparing our bodies and minds to be of service? We strongly applaud all the yoga teachers like Ainsley who stand with us to collect and redistribute the waste our industry is creating when they dispose of old yoga mats.”

Through the program, old yoga mats are donated to a number of charities such as Mission Australia, where they are given to underprivileged people as part of ‘living rough’ kits. The mats are also used in classes for cancer patients; in free kids yoga classes; or they are donated to animal shelters. Parts of old yoga mats are also used by groups such as Men’s Shed to make items like furniture buffers.

“LovEarth hopes to turn the yoga community away from PVC mats and towards an increasing range of ecologically sound choices including our own jute and tree rubber mats, as well as bamboo, cotton, hemp and other biodegradable components,” Cate said. “Working alongside those in our yoga community, such as Being Grounded, who kindly volunteer to collect pre-loved mats, allows us to redistribute the mats to all sorts of projects.”

Ainsley said she was thrilled to be working with LovEarth and was keen to collect as many mats as possible.”This is such a worthwhile project and it’s a small way for all us who practise yoga to make a big difference,” she said.

Yoga mats can be dropped off at the studio Ainsley shares with Chew Chew Train Fitness at 2/99 Brighton Road, Sandgate. Or, they can be left with Ainsley in person during one of her outdoor classes.